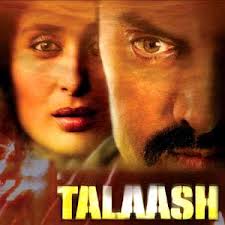 Aamir Khan’s Talaash might have not been hugely promoted like its contemporaries but the film managed a huge opening at the box-office. Aamir Khan’s Midas touch is such that the film enjoyed a mind-blowing opening despite releasing on a non-holiday Friday. Most actors plan their release on a holiday Friday or in the festive season (Eid, Diwali, Christmas). A holiday season generally adds to the box office but Aamir Khan’s film’s business defies all logic and science.

Even in the overseas territory, the film is a huge success. The figures for major foreign territories are as follows

The film made on a budget of Rs 40 crores has already recovered its cost through satellite rights that was sold at Rs 40 crores.