Israel will continue to build in Jerusalem 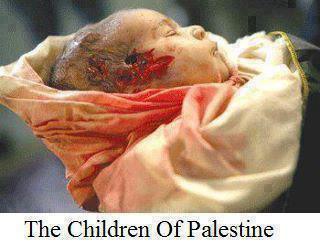 “The Palestinian Authority’s one-sided step at the UN constitutes a gross violation of the agreements that have been signed with the State of Israel.”

In remarks at the opening of the cabinet meeting, Prime Minister Benjamin Netanyahu said today, “The response to the attack on Zionism and the State of Israel must reinforce and underscore the implementation of the settlement plan in all areas in which the government decides regarding settlement. “These are not my words. These are the words of the government of Prime Minister Yitzhak Rabin and this is the language of the cabinet’s 1975 decision in the wake of the UN decision that equated Zionism with racism. Today we are building and we will continue to build in Jerusalem and in all areas that are on the map of the strategic interests of the State of Israel.

“The Palestinian Authority’s one-sided step at the UN constitutes a gross violation of the agreements that have been signed with the State of Israel; accordingly, the government of Israel rejects the UN General Assembly decision.”

Netanyahu was referring to the resolution passed by an overwhelming majority, including several European countries, in the United Nations General Assembly last week to admit the Palestinian Authority as a non-member observer state. In response, the Israeli announced the construction of 3,000 housing units in East Jerusalem and the West Bank.

In a separate development, former minister MK Meir Sheetrit has announced that he is leaving the Kadima party to join Hatenua, the new party set up by former Kadima leader and minister of foreign affairs Tzipi Livni.