US needs to ask itself: Why do Muslims hate America? 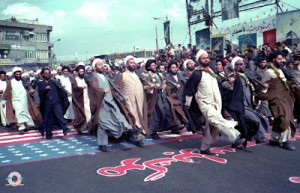 Last week was one to remember. It was the 11th anniversary of the Al Qaeda attacks on the World Trade Centre in New York and the Pentagon — the symbols of US might, its soft and hard power and prowess. For the last few years, Al Qaeda seemed to be in retreat, dismantled, with its wings chopped off with the killing of Osama Bin Laden and other top operators and leaders being tracked and gunned down by countless drone attacks in Pakistan, Afghanistan, Somalia and Yemen.