The inhabitants of Chernobyl have started becoming the victims of wild mammals. These animals usually found roaming on the roads at nights and early mornings.

According to BBC news sources say a long-term census of mammals in the area has shown that wildlife numbers are likely to be “much higher than they were before the accident”.
Professor Jim Smith of the University of Portsmouth led the study, published in the journal Current Biology.

He stressed that this “does not mean that radiation is good for wildlife”.
“It’s just that the effects of human habitation, including hunting, farming, and forestry, are a lot worse,” Prof Smith said.

With the help of with 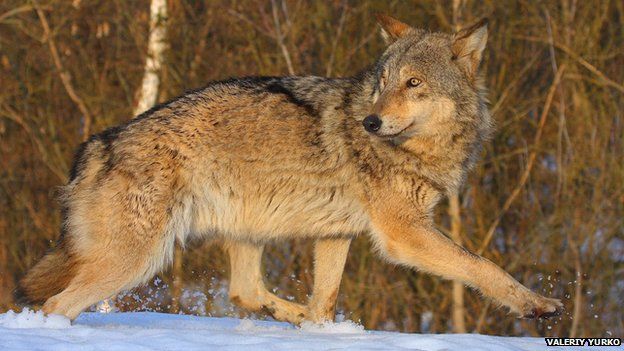