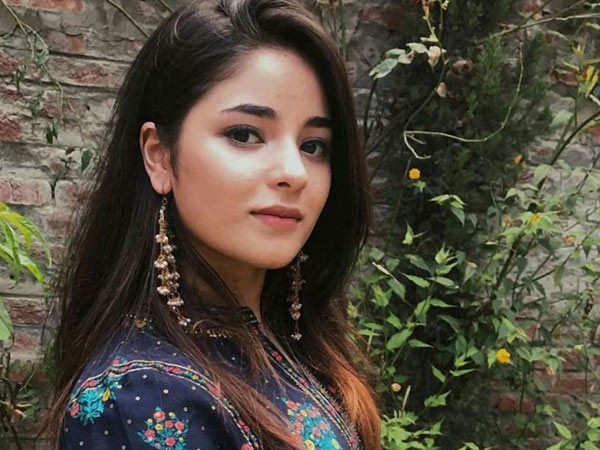 ovies. He disclosed in a long note on social media explaining why her current profession does not adhere to her religion’s beliefs. Few weeks ago, Zaira Wasim shared another post in which she requested fans to not praise her since it goes against her Iman. She again  shared a statement in which she calls out trolls for sharing memes and jokes on others and how it can impact the self-esteem.