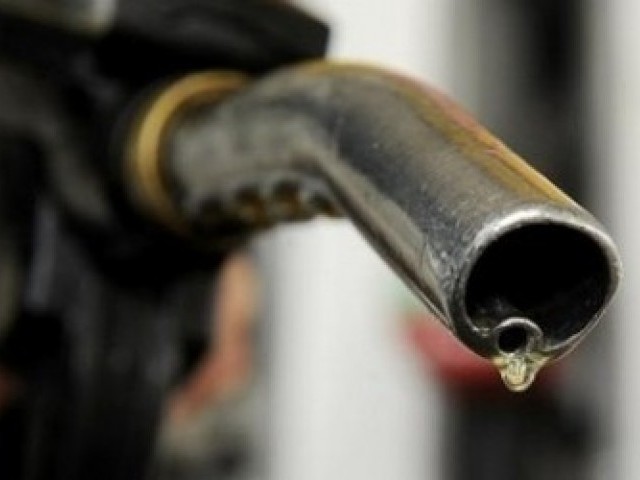 BATHINDA, India (Reuters) – India has held talks over exporting refined fuels to its neighbor Pakistan, the head of Hindustan Mittal Energy said on Saturday, at the opening of the company’s new refinery close to the border between the two countries.

Moves to stimulate trade flows and liberalize restricted investment rules have emerged as the key driver of peace efforts between the neighbors, whose fragile ties were shattered when Pakistani militants attacked the Indian city of Mumbai in 2008.

“There were government-to-government discussions. A delegation from Pakistan came but nothing has been finalized,” said S. Roy Choudhury, chairman of Hindustan Petroleum Corp Ltd (HPCL) and Hindustan Mittal Energy.

“Any decision has to make economic sense,” he added.

Pakistan said last month it was close to removing gasoline from a list of banned imports from India. It allowed diesel imports in 2009, but no Indian supplies were sent in the face of preferential prices offered by allies such as Kuwait.

“We have significant refining capacity to enable us to export petroleum products,” Prime Minister Manmohan Singh said at the official inauguration of the Bathinda refinery.

Industry experts say fuel exports by India to Pakistan could be difficult as India’s own fuel demand is rising, and Pakistan uses fuel of lower specification than what is being produced in Bathinda and other Indian refineries.

The refinery will help to meet fuel demand in the India’s northern region, which is short of refined products.

India’s oil minister S. Jaipal Reddy said in January the country was examining a proposal to export petroleum products and gasoline to Pakistan.

India decided to permit foreign direct investment from Pakistan this month, in the latest sign of thawing economic ties between two nuclear-armed foes that have fought three wars since their independence from Britain in 1947.

India and other emerging markets are boosting refining capacity to feed rising regional demand, while their counterparts in the United States and Europe restructure or shut plants as fuel sales slow.

The country, which imports around 80 percent of its oil demand, needs appropriate retail prices of fuel, the prime minister said.

“We also need to rationalize prices and at the same time ensure that the poor and needy are shielded from the effects of such a rationalization,” said Singh.

India’s fuel retailers sell cooking gas, kerosene and diesel at below market prices set by the government, and threatened to hike gasoline prices this month in the face of mounting losses.