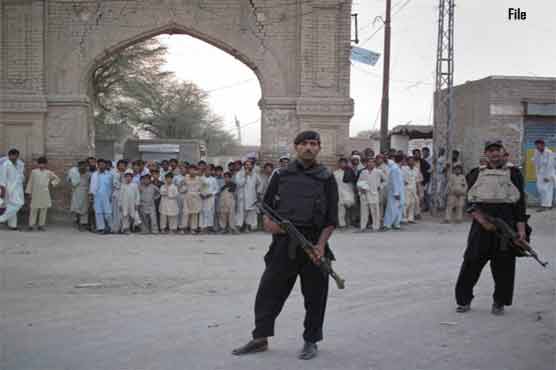 DI KHAN: At least three people were killed and a policeman injured in massive bomb blast that went off near Imambargah at Bannu Chungi here on Saturday morning. Police have confirmed the blast and said the bomb was planted in the soil. Panic gripped the area after the blast. The injured has been shifted to District Hospital and law enforcement agencies decided to be more alert.

Paksitani political, religious and military leadership the terrorists act and decided to fight back foreign sponsered act with full force.