Terrorist Operation by Pakistani Special Forces at Minhas Air Base

It was the 27th night of the Islamic month of Ramadan in Pakistan, one of the holiest nights for Muslims worldwide. At around 0200 hours PST, one of Pakistan Air Force’s most crucial airbase ‘Minhas’ which is situated in Kamra city, trembled when its control room received radio calls from a boundary checkpost that it has come under attack. The call was from Sepoy Muhammad Asif, a young security officer who was the first one to challenge the intruders. 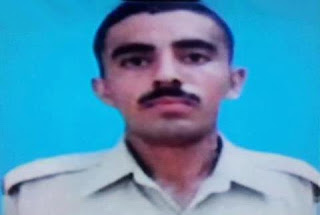 The resistance that Sepoy Muhammad Asif gave to the terrorists resulted in two significant developments for the forces: First, that the control room was put on alert quite well in advance which allocated reasonable time to send the urgency call to the Special Service Wing (SSW) commandos to prepare for the assault against the terrorists. Second, the terrorists were split into two teams but the unexpected death of 3 of their comrades at the very start of the attack forced them to change their plan. This resulted in panic which quickly spread among their ranks.

The next thing that the terrorists did was to fire RPGs at the hanger side of the base. Fortunately, the targets were not accurate as they were firing it from quite a long distance, technically still standing outside the base premises. Here, the point to be noted is that these militants were so well informed that they had proper HUMINT of exactly which hanger had the Saab-2000 Erieye AEW&C parked inside. One rocket did manage to strike the said hanger’s gate though, which resulted in minimal damage to an Erieye; yet another landed near an IL-86MP Tanker of the Pakistan Air Force (PAF) which was parked near the runway in open. It also resulted in minimum damage to the aircraft. The PAF spokesman later confirmed that one aircraft was damaged but the identity of the plane was not revealed, even to this point. 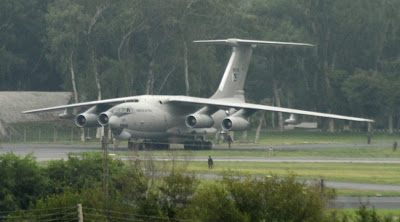 The checkpost which the terrorists managed to cross was the first tier of security at the base; they were on their way to the second tier, which is also manned by personnel of the Pakistan Army like the outer checkposts, though here in greater numbers. The militants were engaged by the SSW commandos in between these two tiers. Two companies of the PAF’s dedicated Elite SSW are deployed at the Minhas airbase. The terrorists had no way left to go then: They tried to run and hide in different directions while firing indiscriminately. This is the point in time when Base Commander Air Commodore Mahhammad Azam got injured. He was present on ground with the troops to boost their morale and received an injury in his arm; whether a bullet hit him or not is still not clear. Some sources said he was hit by a shrapnel. 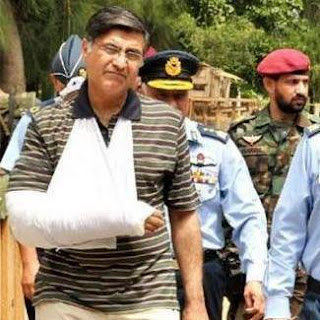 The firefight continued for another half an hour. Meanwhile, the Special Service Group (SSG) commandos of the Pakistan Army had joined their SSW counterparts as reinforcements. The operation was still lead by SSW though, and at around 0400 hours (roughly two hours after the attack had took place), 4-5 terrorists were killed in a 30-40 minute battle with the commandos. None of them were able to detonate their suicide vests which were laden with enough amount of C-4 explosives to bring down a medium-sized building. 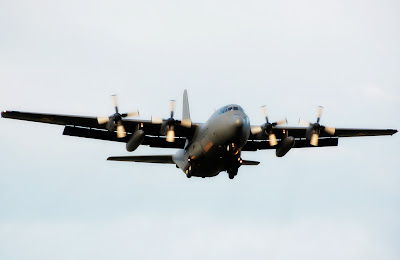 A C-130 belonging to the Pakistan Air Force

A PAF C-130 aircraft equipped with FLIR system Star Safire III EO/IR sensor ball was used to track the movement of the terrorists.   One Saab-2000 Erieye which was coincidentally on surveillance mission at the time of the attack, was ordered to stay airborne till the situation at ground was restored back to normal. 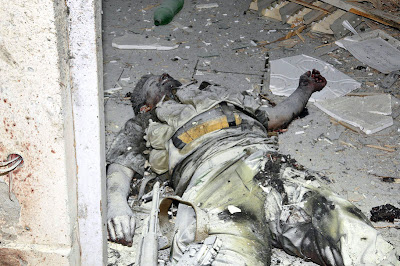 Photo of a dead militant

1-2 terrorists were left, who managed to show resistance for a few minutes but subsequently, they too were gunned down. When all hostiles were eliminated, the SSW/SSG started a joint search operation around the base and the premises adjacent to it.

One terrorist, the leader of the militant group, was hiding outside the base; he detonated his suicide vest and blew himself up when he sensed security forces were near him.   The search operation continued for 2-3 hours and a number of IEDs were defused from the combat area.   This attack by the terrorists belonging to the TTP was a very well-planned tactical operation, even more sophisticated than the infamous PNS Mehran attack, which was quite an embarrassment for the Pakistani military. But this time, due to the quick response of security forces and alertness on the basis of reflexive intelligence, a major attack was foiled. On an overall basis, the threat was eliminated before any strategic blow was received.   In the entire operation, the Pakistani Special Forces (SSG/SSW) received no casualties. Although two soldiers did embraced martyrdom: The first was Sepoy Muhammad Asif and the second was Sepoy Muhammad Iqbal, both of whom got wounded during the operation and breathed their last two days later in the hospital. 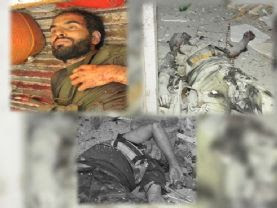 A total of 9 terrorists were eliminated during the successful operation by the Pakistani Special Forces.