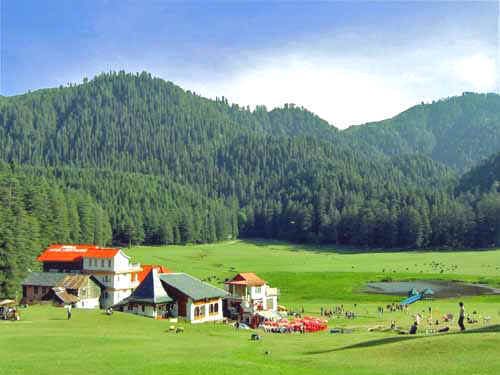 The Asian Centre for Human Rights (ACHR) in its fact finding report, “The State of Juvenile Justice in Himachal Pradesh” (http://www.achrweb.org/reports/india/JJ-HP-2012.pdf) stated that juveniles in Himachal Pradesh are effectively being denied access to justice.

For its 12 districts, Himachal Pradesh has only one Observation Cum Special Home for Boys and Girls at Samoor Kalan under Una district. At the time of ACHR’s field visit, it was found that there were 10 juveniles hailing from from Chamba, Solan, Kangra, Shimla, Kullu and Una districts and they were required to be regularly produced before the Juvenile Justice Boards (JJBs) in various districts of the State. At times, a particular juvenile is needed to be produced three to four times in a month. The situation worsens when the Chairperson of the JJB (a Metropolitan Magistrate or a Judicial Magistrate of the first class) is absent and the hearing is postponed.”- stated ACHR.

However, the number of sittings in a number of JJBs was inadequate. The JJB at Chamba had lowest 48 cases and highest 65 cases pending between June 2010 and June 2011 but the JJB had maximum of three sittings per month during this period.

No social auditing to “monitor and evaluate the functioning of the children’s homes” as provided for under Section 36 of the JJ(C&PC) Act has been done.

Act; (5) provide proper educational facilities including issuance of certificates on completion of the academic year; and (6) fill up the vacancies of staff in various Children Homes.

In fact, Himachal is not only the state where Indian rulers are playing with the lives of the people. Indian Armed Forces are violating human rights while killing, raping and injuring innocent Kashmiri, Sikhs, Maoists and Christian. The global community should ask Indian government to stop this brutality. China is also claiming her rights on the area.