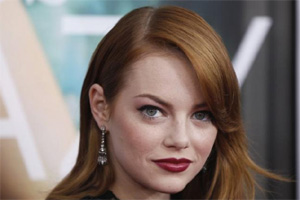 by buying a USD 2.5 million home together.

Although it is not clear whose name is on the title deeds for the luxury home, the privately gated community in which it stands is said to be one of the most exclusive in the upmarket Beverly Hills area.

The one-storey property boasts 3,862-square-foot of space, as well as traditional features, such as wood-beamed ceilings, a brick fireplace and a stunning double height roof in one of the reception rooms, according to RealEstalker.com.

Emma and Andrew first grew close when they starred alongside each other in The Amazing Spider-Man and have been inseparable since then.